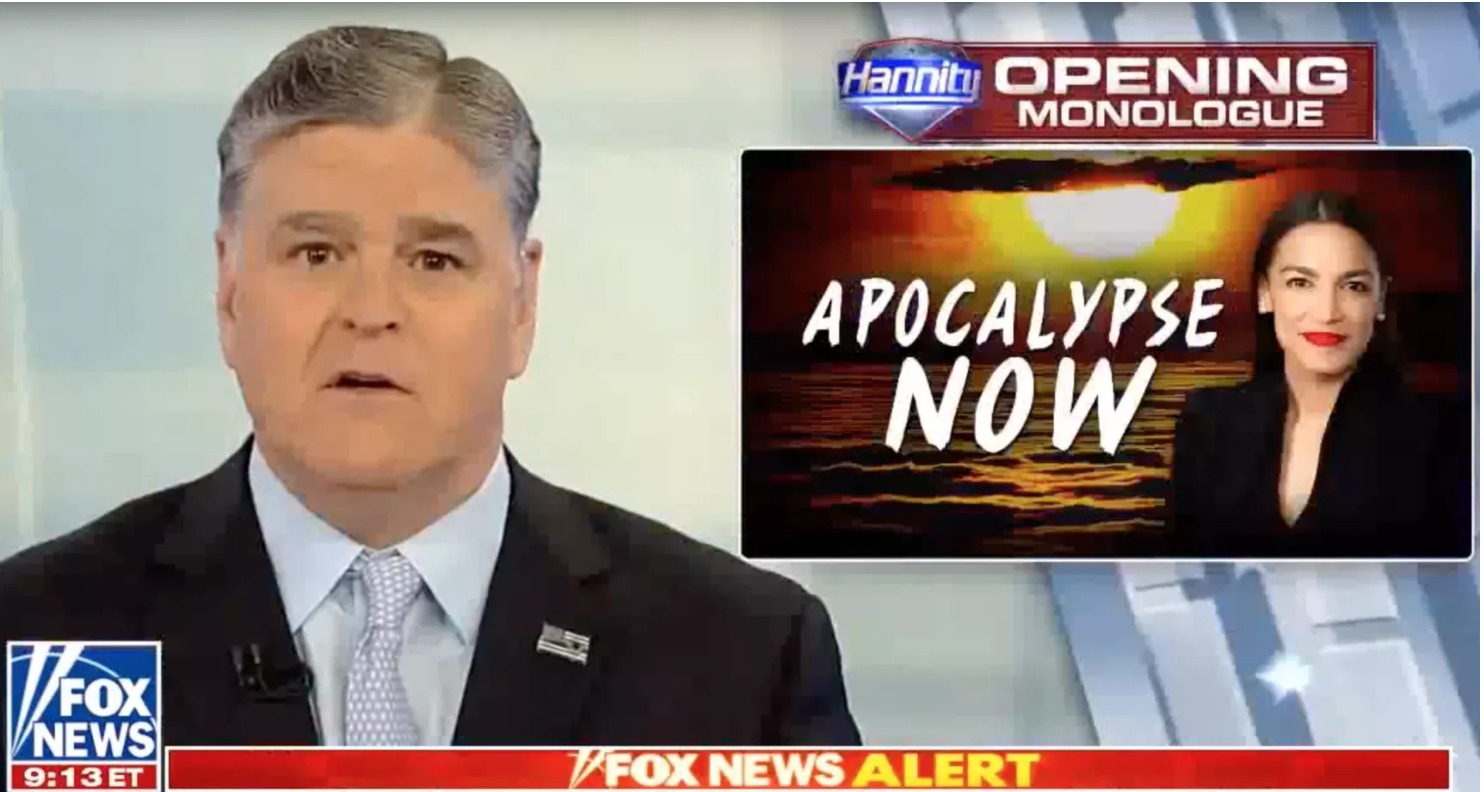 Don’t bother waiting for conservatives to come around on climate change.  Conservatives are open to messages emphasizing the maintenance of purity and glories of the past, but fear change, prize order, and pine for an imagined past without all the troubling present-day climate change changes. One reason could be conservatives’ tendency is to get the vast majority of their news coverage from Fox News or conservative radio stations, distrust all other news sources, and have mostly like-minded friends.

When they feel anxious or threatened, they will be more inclined to draw the care circle inward to become more conservative. Right-wing media is a machine for scaring older white people, making them more conservative. It will fight climate progress to its last breath, making the news sources not credible but agenda driven.

2.An analysis of liberal views on Climate Change

“Liberal is a person who believes that the government should be active in supporting social and political change.” (Merriam Webster) Liberals were more likely than social conservatives to describe themselves as compassionate, trusting, upbeat, and optimistic. In contrast, liberals were more responsive to forward-looking climate change messages. Liberals were more likely to feel that same level of compassion for their countrymen, people worldwide, and even animals. A liberal Manifesto in a time of Inequality and climate change  from liberalism to planet-ism.

Liberals sometimes believe that conservatives don’t care as much about protecting the environment. Liberals will argue that Industrial growth can harm the environment. They claim an increased production of carbon dioxide causes global warming. The U.S. is a significant contributor to global warming because it produces 25% of the world’s carbon dioxide. The U.S. should enact laws to reduce that amount significantly, and if it reduces some economic growth, then so be it!

Liberals believe in setting the price of carbon with a tax on it and observing how much to reduce emissions. Companies would invest in technology to make their factories cleaner. Homeowners may find they can save money by retrofitting their heating systems. Businesspeople may take the train instead of the plane, or maybe Skype, instead of traveling at all. Liberals tend to get their news from trusted news sources from NPR, PBS, BBC, New York Times, NBC News, CNN, ABC News, MSNBC, and CBS News. Liberals are more confident in presenting their philosophy of freedom as the better alternative to fear-based news.

Republicans were Progressives, Conservatives, and Moderates united by their faith in the power of well-maintained markets to fuel prosperity, innovation, and freedom. Republicans have opposed all substantial climate and clean energy policy for decades. The few Republicans who chose to believe in climate change are outnumbered by the opposing ones that do not believe.

When Republicans are asked if they believe global warming “will never happen,” if they think it poses “a serious threat to the way of life in your lifetime” or if it is caused by “natural changes in the environment.”Better-educated Republicans are more likely to be aware of the scientific consensus that human activity contributes to climate change but will not admit it because climate change has been a democratic or liberal issue and they do not want to oppose their parties’ side. The Republicans primary news source is Fox News which is agenda driven and not a credible news source. In the realm of right-wing opinion, climate change isn’t a scientific issue. It’s a political one.

A Democrat is an advocate of democracy, a person who believes in all people’s political or social equality, a Democratic Party member. (Dictionary .com) This year 96% of Democrats favor taking aggressive action to slow the effects of climate change. In their race for the White House, Climate Change is an issue they are talking about and creating Green New Deals to address the problem. Democrats candidates talk about climate change MSNBC

Democrats say humans were responsible for global warming, which refers to the long-term warming of the planet. They also believe that climate scientists understand why climate change is happening and why the planet is getting warmer. Democrats believe the dangers posed by climate change and are more optimistic about our ability to turn things around. The politics of climate Pew Research 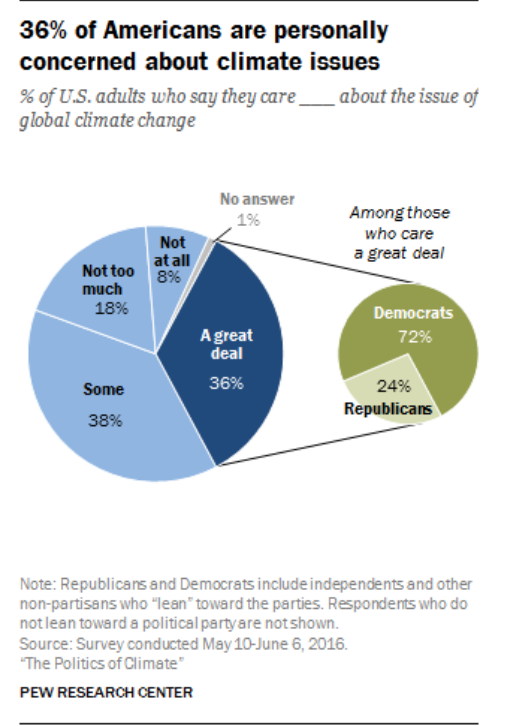 Democrats are committed to curbing the effects of climate change, protecting America’s natural resources, and ensuring the quality of our air, water, and land for current and future generations. From investing in clean energy to protecting our ecosystems, Democrats are working to address our biggest environmental challenges, paving the way to a more sustainable America. Democrats tend to get their news sources from NBC News, CNN, ABC News, MSNBC, and CBS News. These news sources tend to have more credibility and fact-finding measures in place to find the news in the story, presenting the evidence, and letting the viewer decide. 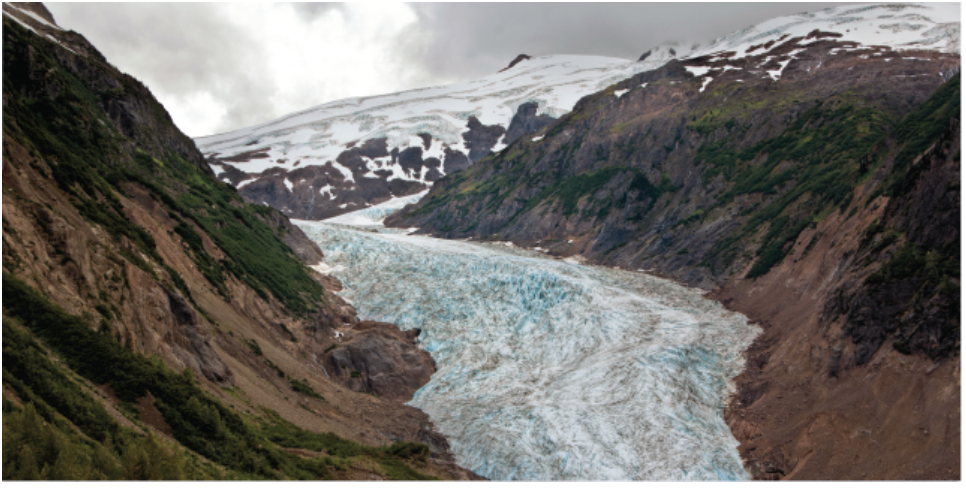 Climate change is real, and it is changing our planet, including rising sea levels; shrinking mountain glaciers; accelerating ice melt in Greenland, Antarctica, and the Arctic; and shifts in flower/plant blooming times. In the meantime, the news media has a responsibility to tell the people the scientific facts and not let the liberals, Democrats, Republicans, and conservatives make it a political issue.