The article explains to his readers a list of the problems the planet is dealing with because of human behavior. Making readers aware and educating them to understand the urgency of climate change. Providing credible data to let them make an educated decision. 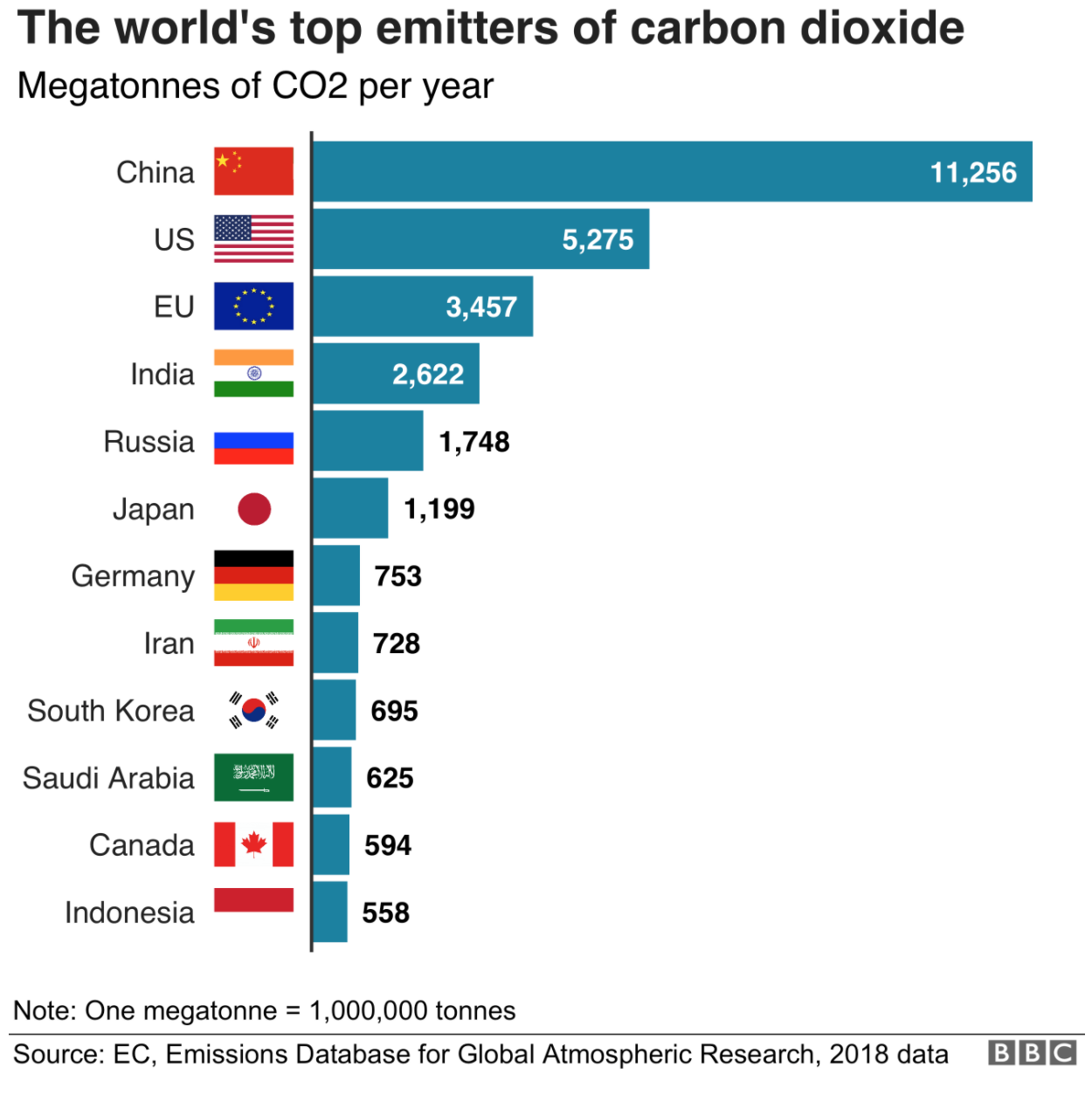 Based on several sources, the article has resources from the World Meteorological Organization (WMO), the 20 warmest years of weather that have occurred in the last 22 years. The University of Berkley reported 30 years of the average land surface temperature is increasing. The Emission Database Global Atmosphere Research (EDGAR) graphed the world’s top emitters of carbon. The World Health Organization (WHO) has warned that millions’ health could be threatened by increases in malaria, a water-borne disease, and malnutrition due to climate change.

How has that affected the quality? Attaching the study links from such trustworthy sources adds credibility to the subject matter as reliable, responsible, and believable. Providing facts and research eliminates speculation. Connecting relevant links unveils the ongoing process of improving and refining hypotheses, leading to accepting certain scientific truths

Sources are credible. The World Health Organization (WHO) is a credible organization that health professionals worldwide look for science-based guidance and advice. (Evaluation of the Impact Of WHO Publications)

The World Meteorological Organization (WMO) consists of legitimate science or is evidence-based on credible scientific sourcing. Legitimate science follows the scientific method, is unbiased, and does not use emotional words. These sources also respect experts’ consensus in the given scientific field and strive to publish peer-reviewed science. (Media Bias)

The World Health Organization (WHO), The University of Berkley, Emissions Database Global Atmospheric Research (EDGAR), and World Meteorological Organization (WMO) are all sources that have publications endorsed as trustworthy, believable, and respected in their field. Each one has a reputation for a high degree of credibility. Credibility is the power of inspiring belief.

How do I know the sources are credible? The references found in this article display accuracy verifying the information you already know against the original data. Believing the bases has the authority ensures a trustworthy author or institution writes the source—coverage by finding other sources with similar knowledge. The scientist and researchers are accountable for their peer-reviews and published data to assure their credibility.

The reporter is credible. Matt McGrath is a reporter for the BBC and has written many science and environmental articles. Matt became BBC’s station’s science specialist in 1997. He joined the BBC World Service in 2006 as an environment reporter. He has reported on some of the significant issues in science and the environment on global warming. The BBC prides its news sources as trustworthy information; therefore, their reporters must reflect this.

The reporter failed to address What can we do now as citizens to make policies that stop climate change? In his video clip, he mentioned making changes in our behavior, like taking the bus instead of driving your car to reduce emissions. I wish he would tell his readers how everyday people can help make policy changes and do it.

Is there any evidence of persuasive tactics or bias that lacks transparency about the writer’s view? In this article, the reporter shares facts and data from credible sources to communicate, influence, and teach the readers of the crises’ seriousness and urgency. His persuasive tactic is listing the apparent concerns showing the evidence from credible organizations guiding the reader through a trustworthy information passageway. Leading the reader to knowledgable data will allow them to decide if climate change deserves their immediate attention

The letter grade for this article is A. The report provided the research data as evidence of the severity of damage climate change has on the planet. The information is given by credible sources and environmental experts in their field. After analyzing this article, I have more knowledge and understanding and see the urgency of changing my habits and sharing them with everyone I meet. Matt McGrath has persuaded me with an excellent article. I would have liked it if he ended the article with some suggestions of how ordinary people can help make the change, even if it was to write your Senator a letter that climate change concerns us. We must create policies that protect the planet.